The article "Raids" is a Stub.
This page is not complete yet. You can help the Anime Fighters Wiki by expanding it!

Raids are special gamemodes that opens every 30 minutes and spawn in a random world. To enter the raid, you need to spend a Raid Ticket, which can be bought with Robux, claimed from Daily Reward, using a spin at the Daily Spin and Codes. Also you can collect

to buy raid ticket in Time Trial Shop. The HP of the bosses scales with the power of fighters, player amount and location that you have discovered.

Here are the raid bosses in every world:

Also here is table for all location raids bosses hp and recommended DPC if u have reached Land of Alchemy. (Massive raids included) 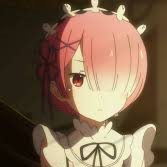 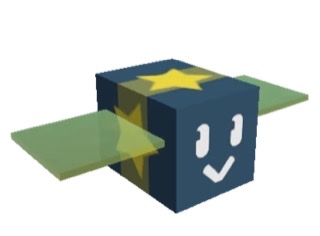 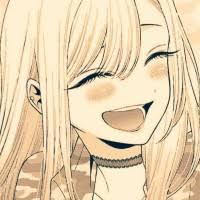 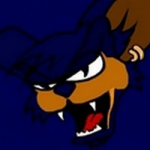